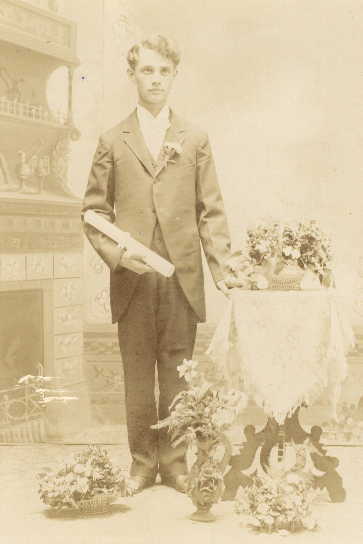 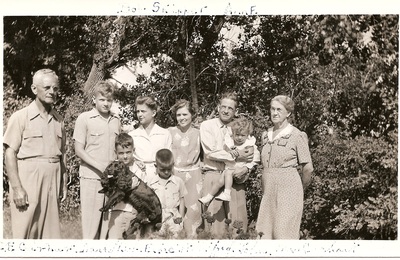 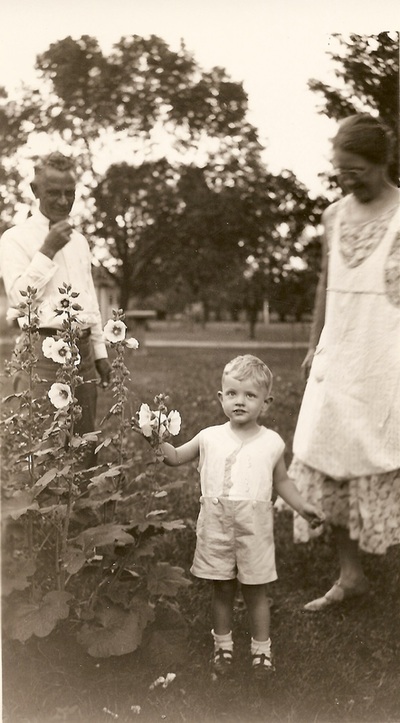 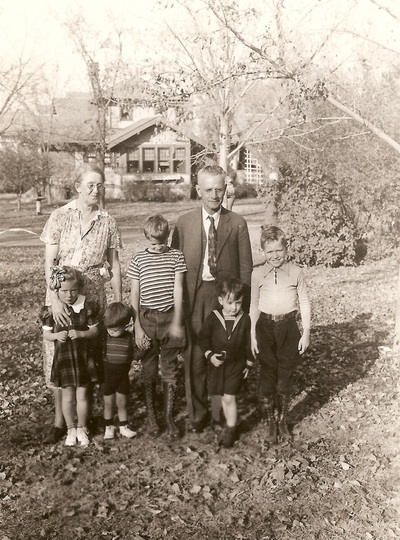 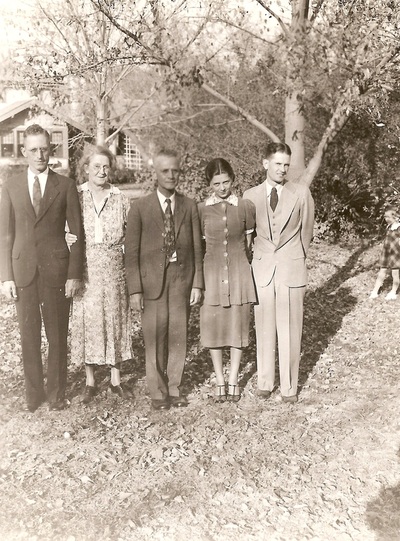 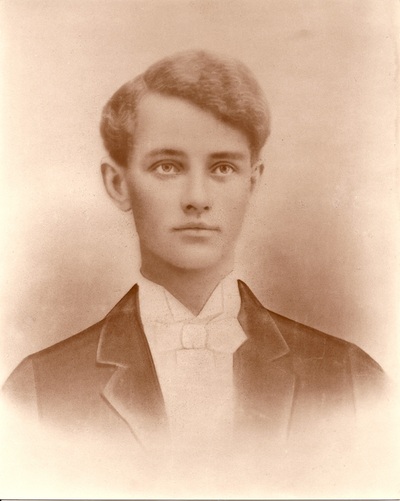 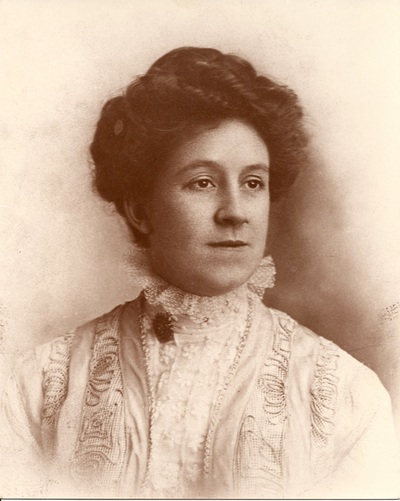 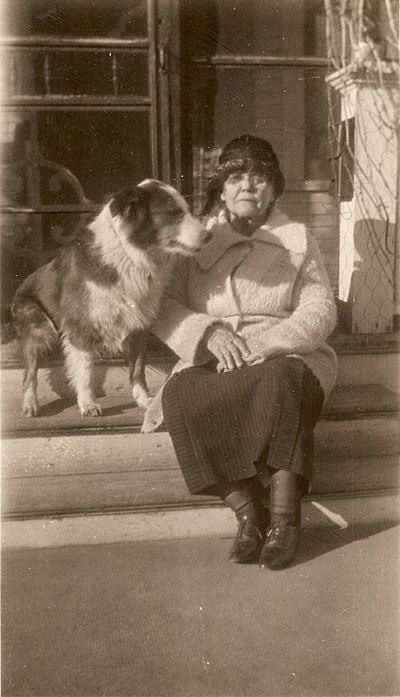 Funeral service was conducted at the C. E. Carhart home in Wayne Saturday afternoon at 2 o'clock for Charles Edward Carhart who passed away Thursday, July 21, following an illness of several months with heart trouble and complications, aged 16 years, 5 months and 9 days.  Rev. Fenton C. Jones of the Presbyterian church, was in charge.  Rev. Lewis F. Townsend of the Methodist church offered prayer.  Interment was made in Greenwood cemetery.

Deceased was taken ill the first of the year.  He spent some time in California with an uncle, Dr. E. C. Carhart, to regain his health.  Returning here about two months ago, all possible was done for him, but he gradually failed.

Charles Edward Carhart, son of Mr. and Mrs. C. E. Carhart, was born Feb., 12 ,1911, in Canton, S. D.  The family moved to Wayne about fourteen years ago from Mapleton, Iowa.  Charles had attended school here as long has his health permitted.  He was a member of the Presbyterian church.  Besides his parents, deceased leaves one sister, Miss Elsie Mae Carhart, and two brothers, Ralph Carhart and John Carhart.

Those who were here from out of town for the funeral were the following:  Mrs. Ruth Kintigh, Mrs. Ed Rawlings and Mrs. Lena Naggard of Onawa, Iowa, Hugh Miller and Chalmers Hastings of Mapleton, Iowa, Miss Jane and Miss Zella Miller of Moville, Iowa, Mr .and Mrs. G. E. Carhart of Ute, Iowa, and Dr. and Mrs. Hanson of Emerson.

Mr. Carhart was a past president of the Nebraska Retailers association.  He served as a councilman and school board member here for many years.  He was a past grand master of the Masonic lodge here and belonged to the Shrine.

Mr. Carhart was born February 23, 1875 at Platteville, Wis.  He married Ethel Miller on June 7, 1899, at Mapleton, Ia.  The couple lived at Des Moines, Mapleton and Canton, S. D., before coming to Wayne in 1914.  At that time Mr. Carhart and a brother, A. B., bought a hardware store.  They later bought a lumber yard and expanded it into a chain.

Survivors include the widow; a daughter, Mrs. E. C. Edmonds of Cincinnati; two sons, Ralph and John, both of Wayne; a brother, Dr. Earl Carhart of Los Angeles, six grandchildren and two great-grandchildren.

Funeral services are set for 2 p.m. Friday at the Methodist church here. Rev. A. B. Gray will officiate.  Burial will be in the Wayne cemetery.

A resident of Wayne since 1914, Mrs. Carhart died Saturday at Benthack hospital.  She had been seriously ill for three weeks.

Mary Ethel Miller Carhart was born April 5, 1875, in Mapleton, Ia., to Jane and Chalmers Miller.  She was married to Charles Carhart June 7, 1899, in Mapleton.  Mrs. Carhart taught school after her graduation from high school.  The Carhart family moved to Wayne in 1914.  Mrs. Carhart was a member of the First Methodist church, a 50-year member of Eastern Star and also belonged to Acme, DAR and Legion Auxiliary.

Mr. Carhart preceded his wife in death four months ago.  A son, Charles, died in 1927.